Creative Biosciences (Guangzhou) Co., Ltd. ("CreativeBio" in short) is an advanced bio-tech company founded by the research team led by professor Hongzhi Zou at Sun Yat-sen University. Since its registration in January 2015, CreativeBio has dedicated in research and development of stool DNA testing kit for colorectal cancer as well as in production, sales and its testing services respectively.

The company not only owns independent intellectual property but also has top research and development team in the world. Many patents of its inventions and novel applications have been applied and more of the intellectual properties will be implemented in the future, which will be transformed into productivities. Guided by the ultimate goal of "Human Health, Our Mission", we're striving to make breakthroughs in early diagnosis and early intervention of cancer and prognosis monitoring in order to benefit all nations. 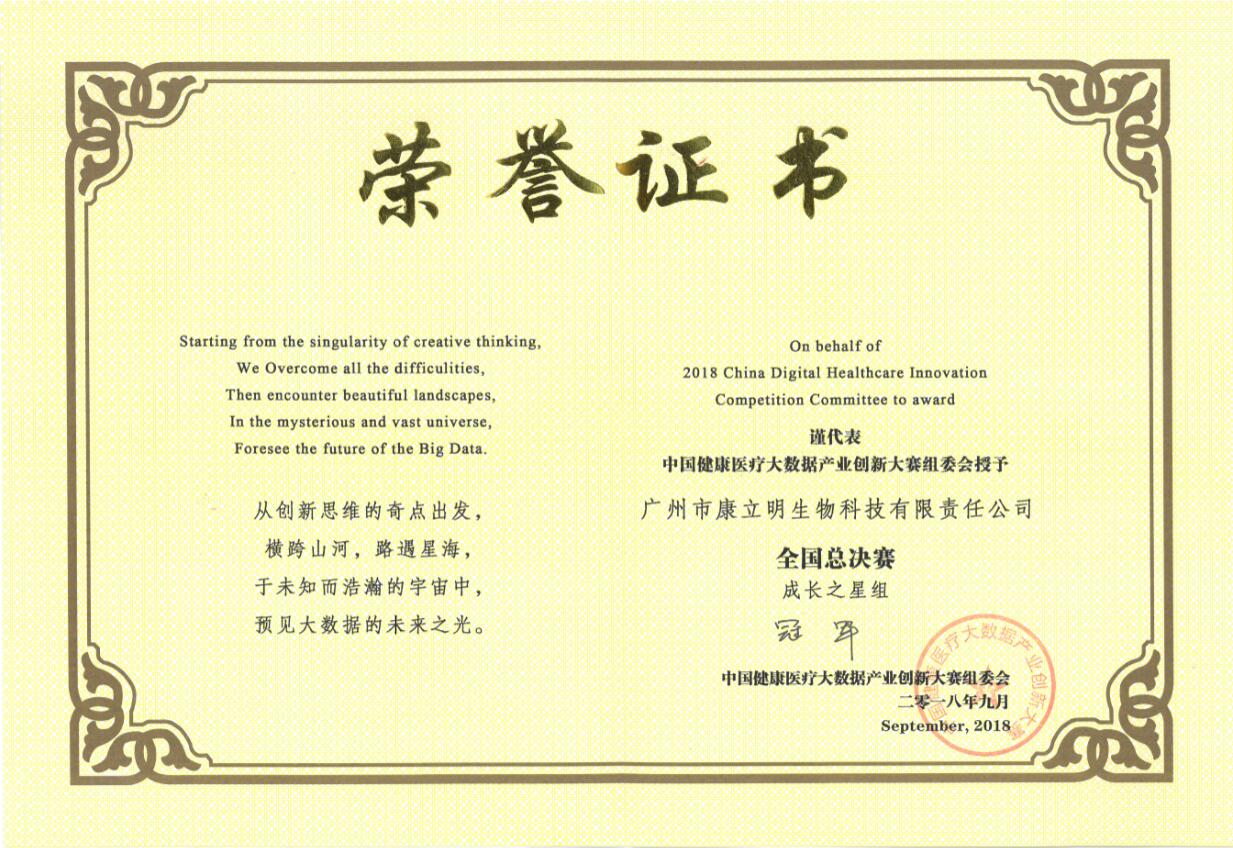