Stool DNA testing has natural advantages in detecting colorectal cancer. In a normal adult, epithelial cells exfoliate into gut lumen and excrete with stool every day. Colorectal cancer cells fall off more easily than normal ones due to increased proliferation of malignant cells and decreased adhesiveness between the cells and the basement membrane. Therefore, there are exfoliated tumor cells or their fragments in a patient's stool, carrying the carcinogenic messages of the colorectal cancer. These messages can be recovered and deciphered by special testing methods. COLOSAFE is such a testing tool to precisely detect and interpret the mutated messages (human SDC2 methylation) from stool for detection of colorectal cancer. It helps physicians to detect colorectal cancer at its early stages when the malignancy can be effectively treated and stopped altogether. COLOSAFE was approved and licensed by National Medical Products Administration (NMPA) on November 20th, 2018. It has become the first licensed stool DNA testing kit for colorectal cancer in China. It's also ISO13485:2016-certified. CE mark was obtained in the middle of February of 2020. According to the clinical statistics, COLOSAFE has achieved a sensitivity of 84.22% (315/374) overall and a specificity of 97.85%. More importantly, the test has higher sensitivity of 86.71% (137/158) for early stage colorectal cancer (stage I and II) patients, who have much higher 5-year survival rate. COLOSAFE has its own independent intellectual property rights. It's completely and independently developed and produced at Creative Biosciences (Guangzhou) Co., Ltd by its R&D team led by Professor Hongzhi Zou, who was also one of the primary inventors of Cologuard adopted nationally as a screening method for colorectal cancer in USA. The second-generation COLOSAFE, which has even higher detection rate, is being developed and expected to come to the market soon! 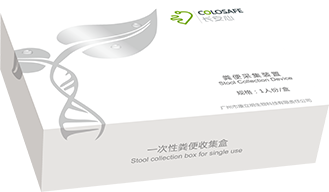 Recommendations from the authorities 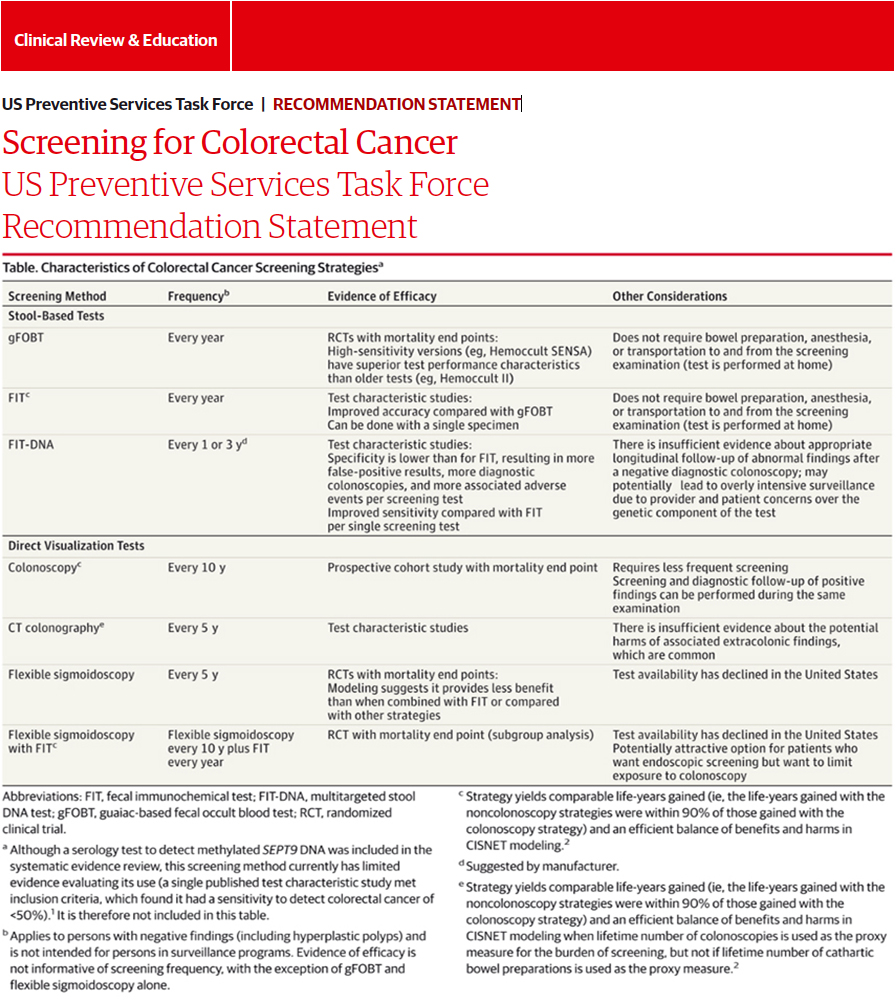 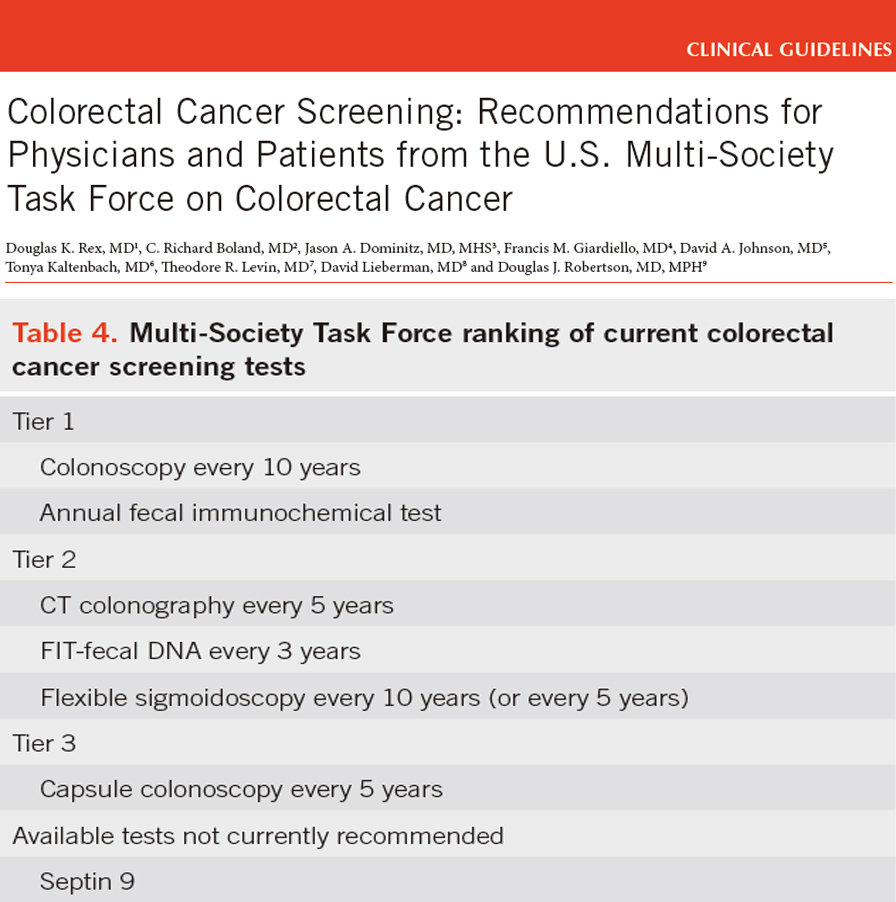 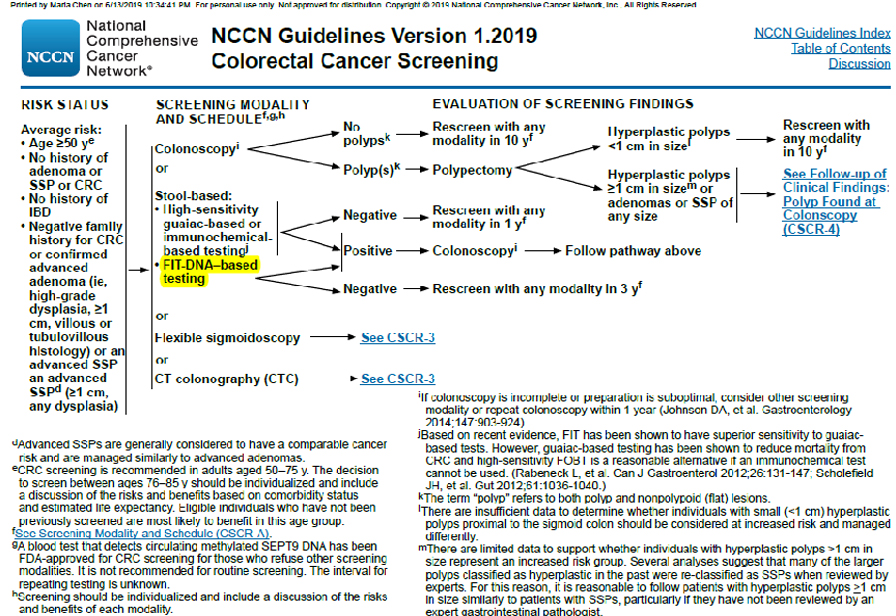 If you want to become our international partner or distributor, please contact:
Linda------cell: 86-17855383268 or lindahongliu@creativebio.cn